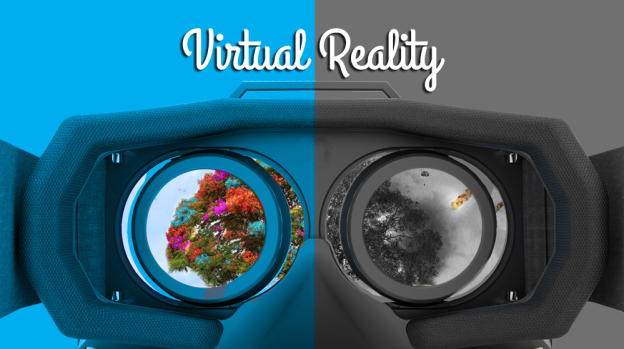 We are in a world of Smart Cars which drive itself (courtesy of Google) , Smartphones which are a camera, music player, fitness tracker, mobile phone, video recorder and a lot more.

Few years back it was just some sci-fi movie but now Google is taking over the virtual world in every way possible. . Google & Yahoo are the founders of Social Media infact if i recall Yahoo was the one you came up with the idea of instant messenger, emails but with a lot of limitations and Google learnt from its surroundings and crafted everything , encouraged all the technical startups which were once called a failure but now are standing high with billions of users. Motorola and AT&T are the ones who made wireless communication possible.

No one knew what websites were and what they can do in 90s… All those websites in 90s were either owned by Big business houses or Government Funded Associations but Google, Yahoo changed the way it worked and came an era with a tagline “Websites for One, Websites for All” and that era improved day by day..

Now a days, Website Design & Development companies from across the Globe can provide you your virtual business house at a rate no one could have ever thought of in the past.