All about Ruby on rail developers

In this article, we will present a detailed case for Ruby on rails developers by answering the most frequently asked questions that an aspirant would have.
What exactly is Ruby on Rails, and how does it vary from Ruby?

Simply put, Ruby is a programming language, while Ruby on Rails is a framework written in Ruby. In the developer community, “Ruby on Rails” is commonly abbreviated as “Rails.”

Its primary goal is to make the development of web apps easier. It accomplishes this by generating default structures for your code, your application’s database, and the web pages that your application will serve to the client. Ruby on Rails is referred to as a server-side or backend application since it operates on a web server and feeds information to client programs (web browsers).

Ruby On Rails is an MVC Framework As Well. The MVC framework, or model-view-controller, is an architectural paradigm used to construct web and desktop applications. This paradigm is used by several different web frameworks, including AngularJS (JavaScript), Django (Python), and CakePHP (PHP). It organizes code by dividing the application’s logic into three interlinked components.

The Model represents the application’s logic, as well as the data objects and high-level classes that go with it. The View is essentially the visual dataset (the template files), and the Controller is the link between the two, responding to user interaction and obtaining data from the Model to render in the View. This style simplifies application logic and increases the flexibility of Ruby on Rails applications.

Who is a Ruby on Rails Developer?

A web or software developer who operates with the Ruby on Rails framework is known as a Ruby on rails Developer. RoR developers frequently work for software companies or in the IT department of larger enterprises.

As more websites and applications use Ruby on Rails, the field of work for Ruby developers expands.
Ruby on Rails developers typically create back-end components that connect apps to other web services and assist front-end developers by integrating their work with the application.

Why Ruby on Rails?

Of course, the data points shown above do not justify whether or not using Ruby on Rails is the best option. So below are the few reasons explained why you should still consider it.

A great option for start-ups and providing proof of concept

When compared to alternative frameworks, a Ruby on Rails developer needs significantly less time (almost 30-40%) to program an application. Without a doubt, it is a significant benefit for new businesses. Furthermore, if you need to offer proof-of-concept solutions quickly, Ruby apps can be used as a prototyping tool. This is advantageous in large-scale initiatives. Furthermore, because it is open-source, it is a good cost-saving alternative for start-ups.

In the age of e-Commerce, most websites require additional functionality as well as marketing possibilities, which Ruby apps excel at. Using an enormous RubyGems toolkit, a Rails programmer may create a low-cost e-commerce website. Furthermore, because of its basic, easy-to-understand programming language, the entire development process is simplified. As a result, the Ruby developers can design and launch the website with full and optimized functionality as fast as possible.

Additionally, when developing an e-commerce website, it is vital to have a complete set of tools available within the framework that Ruby contains. Solidus, Sharetribe, Spree e-commerce, Ror-e, and other popular solutions that easily integrate an e-commerce site with CMS, etc. are included.

Ruby on Rails provides a strong choice for developing websites that include built-in protection against many forms of attacks such as CSRF, XSS, and SQL Injection. Furthermore, it receives ongoing security patches, making it one of the safest development environments. This is especially useful for e-commerce websites, where a large number of money transactions occur daily.
Amazing community support

Rails have one of the most enthusiastic and skilled Ruby on Rails developer communities of any development language. These Ruby developers are committed to keeping their code clean and current. The rails programmer community is one of the largest and most helpful. As a result, you may expect a speedy remedy of any issue and a solution to any fault. Furthermore, these communities offer a plethora of gems that you may incorporate into your Ruby applications.

Ruby on Rails has evolved steadily rather than rapidly. Despite being regarded as one of the great things to happen in the coding industry, Ruby on Rails has some speed concerns due to several of its key features. However, Ruby 3, which was introduced in 2020, brought significant improvements. As a result, we see Ruby running a lot faster.
Rails contribute more than Python

Python, one of the most popular rivals in the market, makes use of frameworks such as Django l, which has a small number of developers. Contributors refer to libraries in this context. On the contrary, the Ruby on Rails community is home to a large number of gems, many of which are reusable and solve real-world problems.

A Rails programmer is a skilled coder

It is a well-known fact that unless a person has a few years of coding experience, he or she will struggle to understand Ruby on Rails development. As a result, it is not the first line of call for a new web developer. Of course, there are exceptions in any sector, but in this case, it is clear that a Ruby on Rails developer understands best practices in technique and coding. As a result, you can count on competent hands behind the curtain.
A Ruby on Rails Developer possesses the following abilities:

The demand for Ruby on Rails jobs remains high

Though there is a notion that Ruby on Rails is disappearing, according to job site survey statistics, it is still in the top 20 most in-demand programming languages. Without a doubt, it offers excellent marketing potential for Ruby on Rails developers.

Toptal’s matching service is ideal for huge projects that require only the finest in the business. You won’t find newbie programmers here, but rather veteran freelancers who passed Toptal’s strict assessments, which enable only 3% of applicants to apply.
While this comes at a premium cost, it is well worth it to ensure that you are a Ruby on rails expert. While the platform is prohibitively pricey for a small enterprise, Toptal is surprisingly affordable. There are no recruiting or termination fees, and the price is straightforward. Toptal is the place to go for huge projects that require great Ruby on Rails expertise. 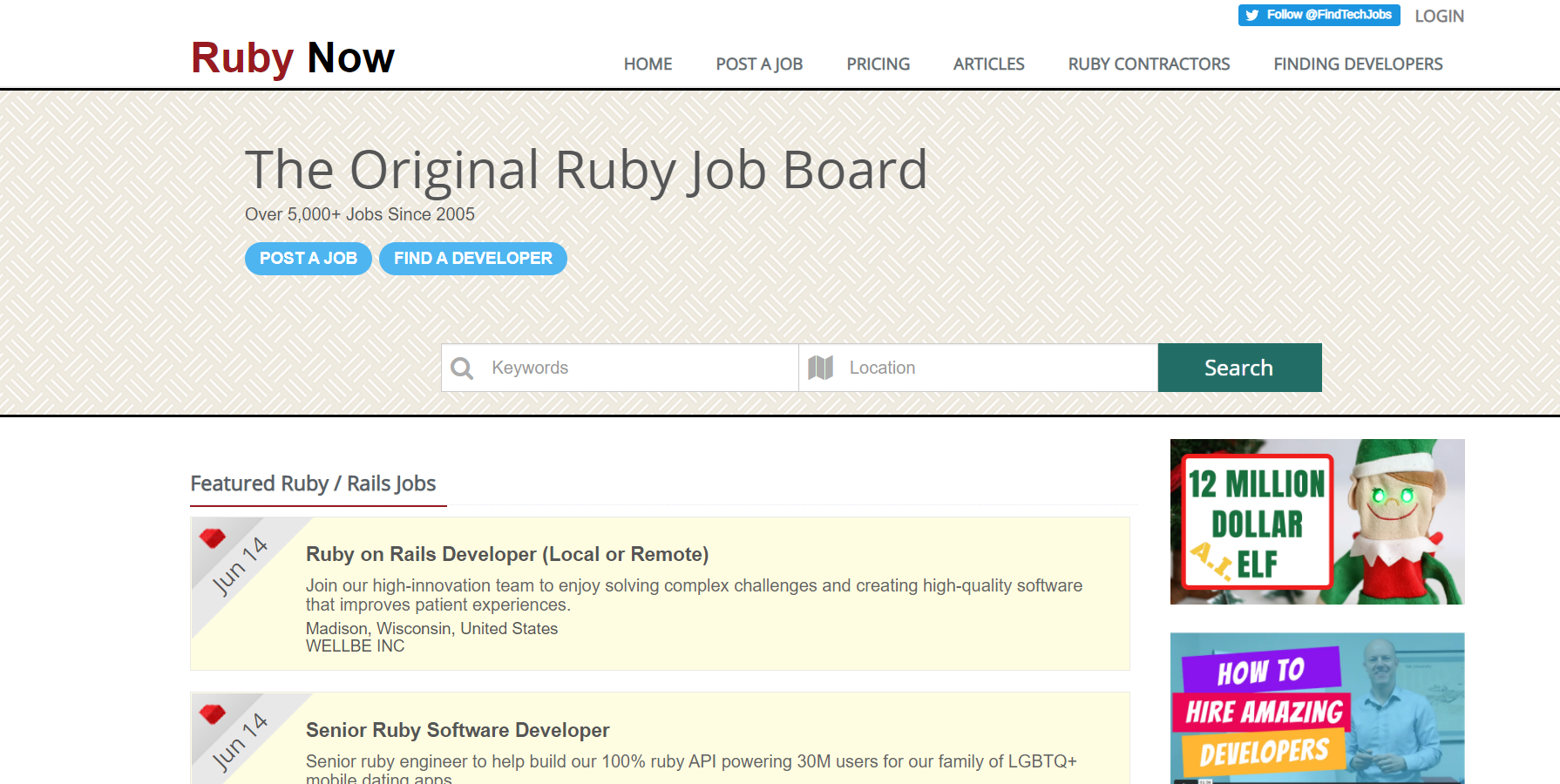 RubyNow has been around for quite some time. It’s a good site to advertise a job if you’re looking for senior Ruby on Rails engineers. In addition to being a conventional job board, your advertising is also emailed and tweeted, enhancing exposure even further. If your ad was ineffective, they will work with you to re-run it or refund your money.
When compared to matching websites, the waiting period is roughly 2-3 weeks. This, however, means you’ll have more time to identify the ideal candidate for the job. RubyNow’s purpose is to create teams that function flawlessly together, therefore think about it if you have a larger project that requires a team of professionals.

CodementorX appears to be an excellent option, with over a thousand Ruby on Rails specialists available for hire. The popular programmer-instructing website has expanded to offer freelancing opportunities as well as enabling corporations to hire from the best of their pupils and professors.
While its clearance process is unlikely to be as stringent as Toptal, CodementorX only employs top-tier coders. Within 48 hours, you’ll get a shortlist of prospects and the opportunity to interview and trial the freelancer. And, while the service is mostly remote, the company will work with you to find someone in your city.

Upwork is a free job board that is open to developers and businesses of any size or skill level. This is the spot to start your search if you require a team of less experienced but less priced developers. But it’s not just for inexperienced programmers; you can also discover experienced Ruby on Rails developers here.
Because of the nature of Upwork, it is your responsibility to interview and test the people you find, so be prepared to spend some extra time sorting through applicants.

Hired is a developer-focused website where the company recruits employees. However, for you, the hiring manager, the process is streamlined so that you are matched with the best in the industry. You can also find prospects on your own by using advanced search. Send an interview request to the people you believe are qualified for the job, and you’ll have your team of specialists built within a month.

Freelancer is a massive marketplace filled with people from all over the world that is used by millions of small businesses globally. Experts or novices; low or high cost. You can find someone on Freelancer.
Users bid on your job posting, so you don’t even have to look for them. You will also not be required to pay until the service is completed and you are satisfied. What do you think about a future workforce of 28 million? You’ll be receiving quotes from Ruby on Rails experts in no time.

RoRJobs understands how difficult it is to find Ruby on Rails freelancers. On general employment boards, it’s difficult to acquire attention or reach the proper people. As a result, they created a website dedicated solely to Ruby on Rails, where job seekers and companies can collaborate in a familiar environment.
It is not free to post a job, but being able to post to a focused RoR website is well worth it. Your post is emailed and tweeted to over 4000 followers, giving you a lot of extra exposure. 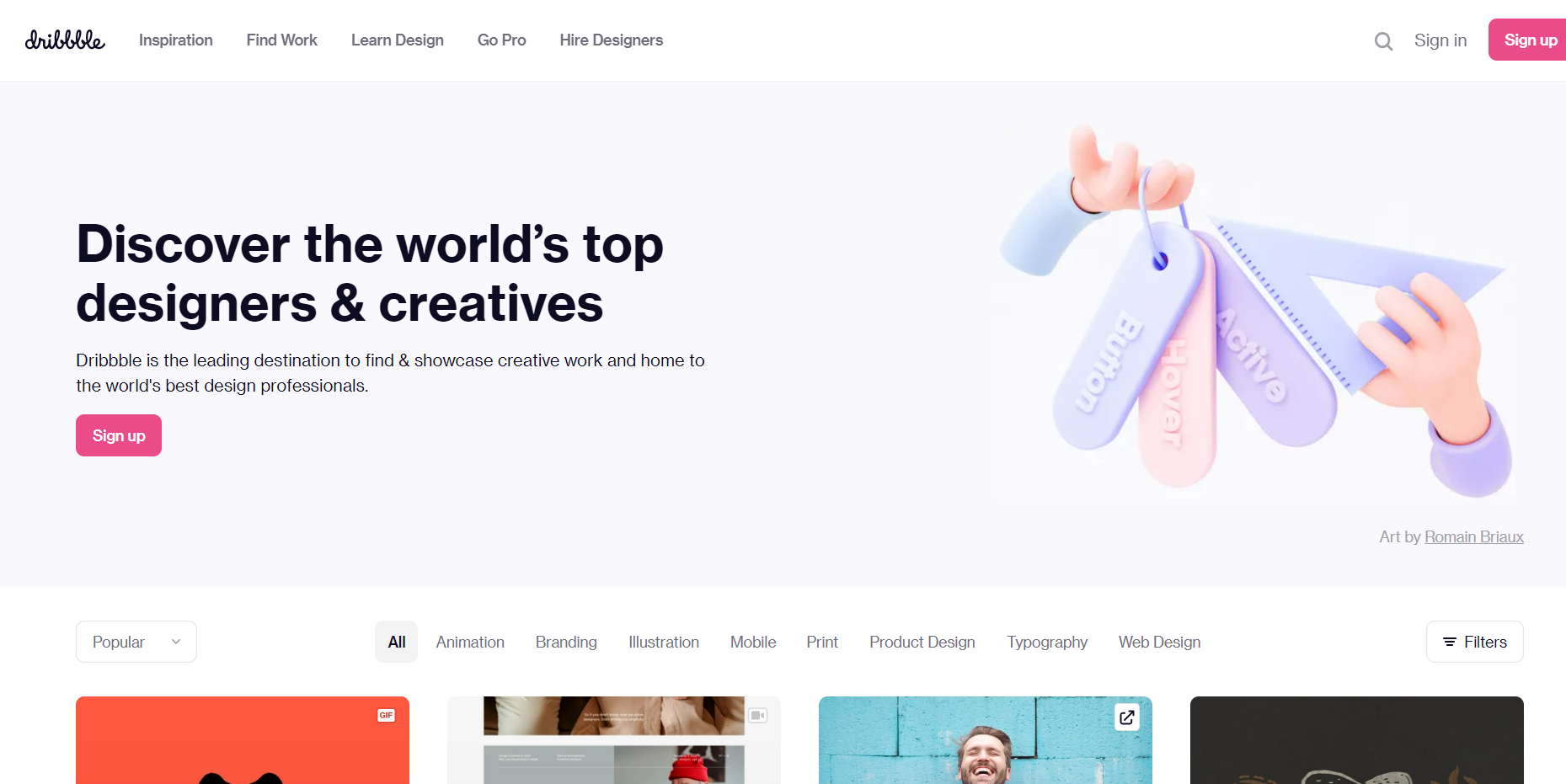 Dribbble connects you with skilled freelancers and small studios for a reasonable cost, which is ideal for tasks that don’t require all-knowing RoR gurus — just a skilled, hard-working developer who understands what they’re doing. Hire Ruby on Rails freelancers without getting into debt while still selecting a top-tier engineer.

Front end Vs. Back end development

With many buzzing companies employing Ruby on Rails to build their sites, Rails developers are in high demand from both more established firms and young ones wanting to replicate their peers’ success.
A few well-known startups created with Ruby on Rails are listed below:
Basecamp, Airbnb, Bleacher Report, Scribd, Groupon, Gumroad, Hulu, Kickstarter, Pitchfork, Sendgrid, Soundcloud, Square, Yammer, Crunchbase, Slideshare, Funny or Die, Zendesk, Github, and Shopify are just a few examples.

Why do startups choose Ruby-based websites?

Because it is full-stack, a single developer can do both frontend and backend programming. The more skill sets you to have at a startup, the more valuable you are to the organization. Another advantage for entrepreneurs is that by creating their site with Ruby on Rails, they may quickly get an MVP up and running.

In the end, simply know that Ruby on Rails developers have a robust online community of, both advanced and not-so-advanced, that is friendly to newcomers. This means that there is always a group of people to turn to for assistance if you get stuck or to assist you in finding shortcuts to solutions.
This group gives general technical support as well as confidence that you are not alone when you get stuck for a beginning. This active developer community is eager to assist you with any problems you may have. If you want to meet people in person, there are many Ruby on Rails meetups and hackathons in places all over the world. 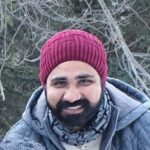